February 2017 marks exactly 10 years since the Nissan Qashqai crossover first went on sale, and the brand is celebrating in style. Customer events and media activities are taking place across Europe to mark the occasion.

Nissan is the first brand to reach the 10-year milestone for one simple reason – the Qashqai is the model which pioneered the crossover segment as the automotive industry and car-buying consumers know it today.

A decade ago, there was no vehicle which successfully mixed the practicality and desirability of an SUV with the size, efficiency and dynamic performance of a compact hatchback.

The Qashqai’s innovative design and versatile packaging started life in 2002, during the development process for what was originally intended to be the new Nissan Almera. The creative team decided to go back to the drawing board and conceived a car which truly reflected what buyers were looking for, and delivered on Nissan’s brand promise – Innovation & Excitement for Everyone.

The first generation of the Nissan Qashqai went on sale in February 2007 and was an instant success. Close to 100,000 examples were sold across Europe before the end of the year, and Nissan has never looked back.

In 10 years of the Qashqai, more than 2.3 million examples have been sold in Europe, which makes it the region’s best-selling crossover. The car has won more than 80 awards, including 19 recognising it as the ‘Car of the Year’.

Paul Willcox, Chairman of Nissan Europe, commented: “When the Qashqai launched in 2007 it was unique in the market place. It has remained as the number one crossover because it has stayed true to its original ideals, and because we have innovated and consistently added technology through the life of the car.”

That process of ongoing improvement to the Qashqai is perfectly illustrated by the addition of Around View Monitor, Nissan’s acclaimed 360° parking camera technology. It was added to the Qashqai in 2010, when the car received many mid-lifecycle enhancements. Similarly, in 2014 with the launch of the second-generation Qashqai, Intelligent Park Assist was integrated.

Nissan’s pioneering spirit has unquestionably changed the European car market. In the decade since the Qashqai was launched, C-segment crossover sales in Europe have gone from zero to 2.6 units in 2016 alone. Almost all mainstream automotive brands now have a Qashqai rival, with 21 direct competitors in the market place. However, the inventor of the segment remains the number one model.

Success has spread beyond Europe, with global sales of the Nissan Qashqai standing at 3.3 million units across 137 countries worldwide over the 10 years. Today the Qashqai is on sale in 99 markets. 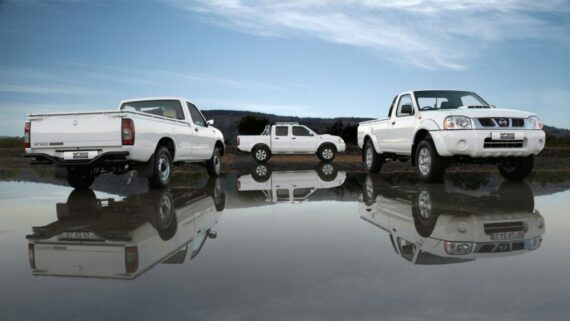 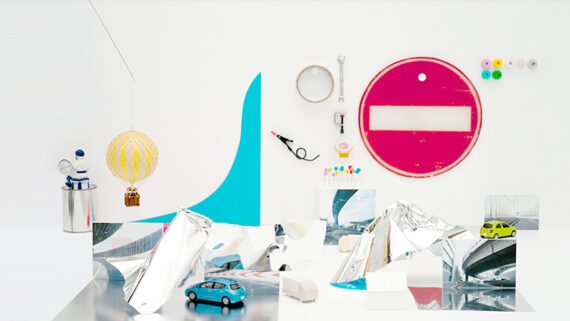 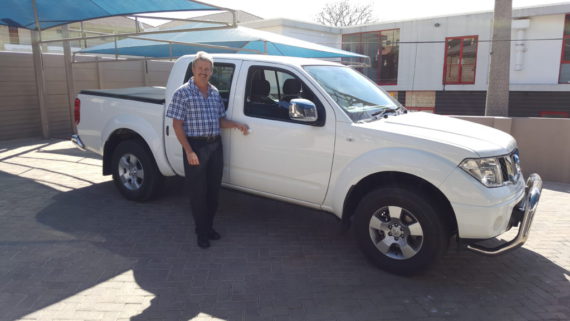